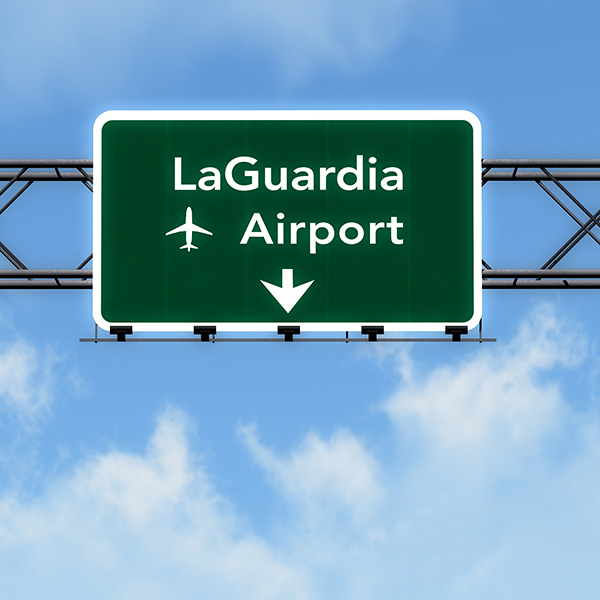 You may travel through our local airports all the time, but we bet there are quite a few basic facts about them you didn’t know. Your friends at SmartPark spend a lot of time driving around the airport, so you can say we are experts on the in’s and out’s. The next time you’re in one of our new air-conditioned shuttles heading to your terminal, you can now show your traveling companions how smart you are by dropping some trivia knowledge about good ole LGA!

Here are some fun fact about LaGuardia:

All information provided courtesy of laguaradiaairport.com.